I am so delighted to have a new writer helping me add content to this site. 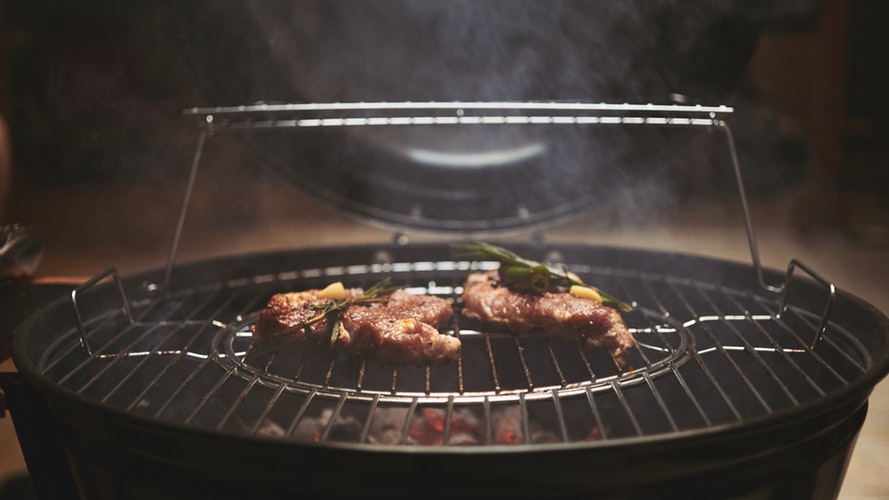 Long before the Europeans made their way to Australia, the Aboriginal people were privy to a flourishing food culture that supported them for thousands of years. It is believed that more than 5,000 indigenous food sources found their way to into the digestive systems of the country’s oldest people. Today, an increasing number of modern-day home cooks and professional chefs alike are putting modern-day twists on traditional bush foods. While it is close to impossible to ascertain just how many bush foods find their way onto plates around the country daily, it is safe to assume that bush tomatoes, emu, wattleseed and other foods sources are finding themselves on more menus than ever before. Let’s have a closer look at just how some of our favourite bush foods are expected to satisfy the cravings of countless modern-day foodies.

Bush tomatoes are great cooking and baking
The humble bush tomato has been eaten by the Aboriginals for centuries and has also been utilized in traditional medicine. While some variants of the fruit needed to be cooked before consumption, others could simply be cut in half, with the sweet outer flesh scooped out and enjoyed. Today, bush tomatoes are readily used in salsas, curries, as a veg sprinkle and in various baked goods such as savoury loaves and muffins. Fancy yourself a slice of pizza? You can make a fragrant pizza sauce by adding up to three tablespoons of crushed bush tomato to your regular ingredients, pop it into a heat-proof bowl and microwave on high for 5 minutes, stirring halfway.

Tuck into roasted emu
Although the tall, flightless bird has a place next to the kangaroo on the nation’s coat of arms, it has long been a staple of the Aboriginal people while also often being used in traditional ceremonies and medicine. Fast-forward to 2019 and emu meat is served in some of Australia’s most sought after restaurants. Tukka in Brisbane in one such an establishment that serves a delicious smoked emu fillet stuffed with a homemade béarnaise sauce and served with a side of fondant potato and shallot compote. If you want to cook emu at home you can do it in a similar fashion as how you would prepare a typical beef steak by either grilling it over the coals or frying it in a hot pan.

Wattleseeds everywhere
The national flower of Australia, the Golden Wattle, produces a seed that has been utilized by the indigenous people for tens of thousands of years. The seeds were traditionally eaten either green and cooked or dried, ground into a flour and used to bake a traditional ‘bush bread’. In modern times wattleseed flour is used extensively in baking an array of delicious confectionary including cakes, tarts, pancakes, and biscuits. Thanks to its pleasant, nutty flavour wattleseed flour will undoubtedly be used by Australia’s array of superb pastry chefs in an increasing number of bush food inspired creations.
Bush food is a very important part of the Australian culture and should be embraced as much as possible. A lot can be learned about the traditions of the Aboriginal people by experimenting with different bush foods, putting your own unique modern spin on them.